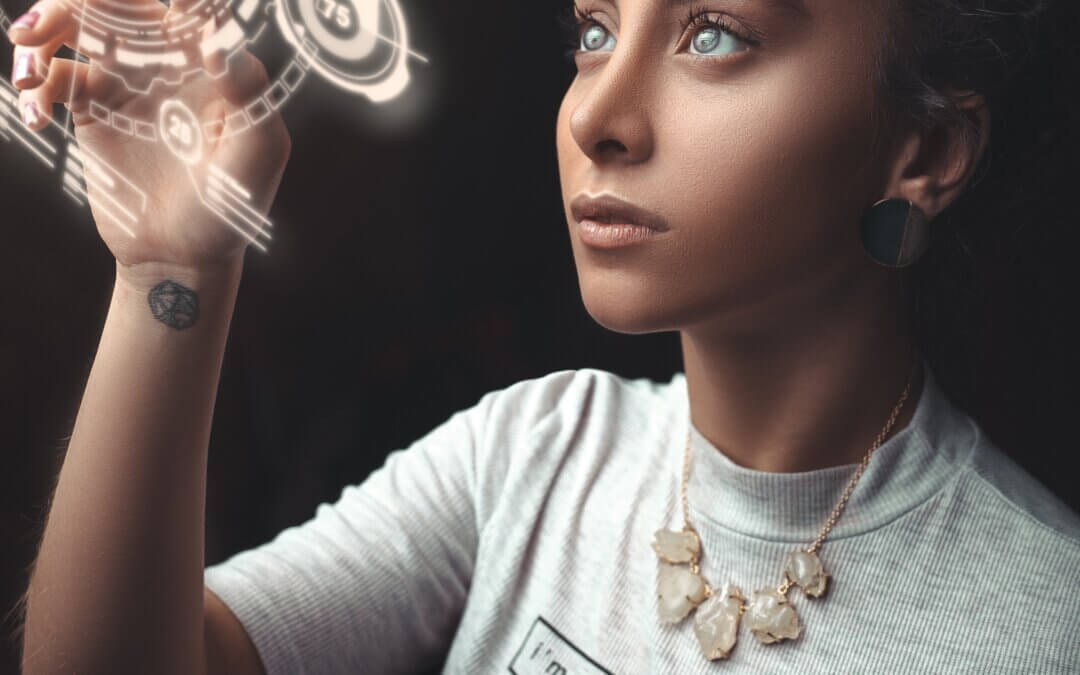 Privacy laws will be drastically changing in the United States in the next few years.  As consumers become increasingly aware and concerned about how their data is being used, the online days of the internet free for all is over. As the story continues to unfold as to how “privacy” on the internet is “handled and managed” it will leave no options but for the United States to start working on and passing new state and federal laws that protect more of consumers’ data privacy rights.

Contrary to proper belief, in the United States, data privacy laws do exist and have since the U.S privacy Act was passed in 1974.  This was in essence one of the first laws that protected the rights and restricted data held by government agencies. In 1996, HIPPA was introduced, which most of us are familiar with. This restricted healthcare and health insurance exchange of information. The GLBA and COPPA laws were passed soon thereafter. The GLBA law protects non-public personal financial information exchanges, and COOP protects the personal exchange of online information of those under twelve years of age. There are many more sector-specific federal data protection laws that are meant to complement state legislation.

Because the United States does not have a single governing data protection piece of legislation like GDPR for example, it is at a state-level law are passed to protect consumer data privacy rights. States which have already passed and implemented these data privacy rights include California, Virginia, and Colorado. In 2022 more states are to follow suit.

Let’s take a step back a moment.

Simply stated data privacy is the ability to determine when, where, and to what extent, your personal information is shared with others. It is important because if it’s misused, or not kept private, can be harmful in a number of different ways. What has happened is, as the internet has grown, so has the importance of data privacy.

Ways Your Online Data Is Being Used Right Now

How many times have you entered your information online, let’s say shopping, to make a purchase? Have you not really thought about the fact your data is being stored somewhere…..forever! Or how many of you have a smartphone? Downloaded an app? Use location-based apps like GPS Checked in on Facebook…sorry correction, Meta?  Think about it, How many times have you been on social media and it suggests someone you may know?  Or an event near you?

In simple terms trying to explain how part of the “internet” doing that, is, because, you have shared your data, and it’s now connecting data points online, and they have now found common connections to you. Truth is (your) data is being collected online about you, and your behaviors all the time, and companies take your data and sell it to other companies. Your data is of great value to many more people than you realize.  This is why it’s imperative that you be careful what websites you use, ensuring you are on secure websites (especially sharing payment info!) and that passwords are secure so that you avoid having your personal information stolen.

It wasn’t until data privacy regulation GDPR was established in the European Union that it set similar regulations to be implemented all over the world. The United States included. Plus, aside from a global pandemic to focus on, there have been a number of global data scandals (and hacks) that have garnered people’s attention and provided a broader sense of how their information was being stored, and how easily it was shared with others. In essence, not being “managed” at all but rather carelessly handed off or stolen.  Data scandals such as Cambridge Analytica gave consumers a much broader understanding of how their data was being used that they may not have been aware of previously.  This is leading to changes in attitudes towards data privacy which will significantly alter the digital marketing landscape in 2022 and the beyond.

Do you know and understand all the ways in which your data is being used by others?

Important Changes That Will Affect Your Digital Marketing Strategy
Focus on the Right Marketing Mix for Any Strategy
The Upshot on Travel as More Americans Get Vaccinated
What to Know International Woman's Day 2022
At Risk of Recession in The Current U.S Economy
3 Easy Ways to Get Started with Email Marketing