Juneteenth What You Need to Know About Today 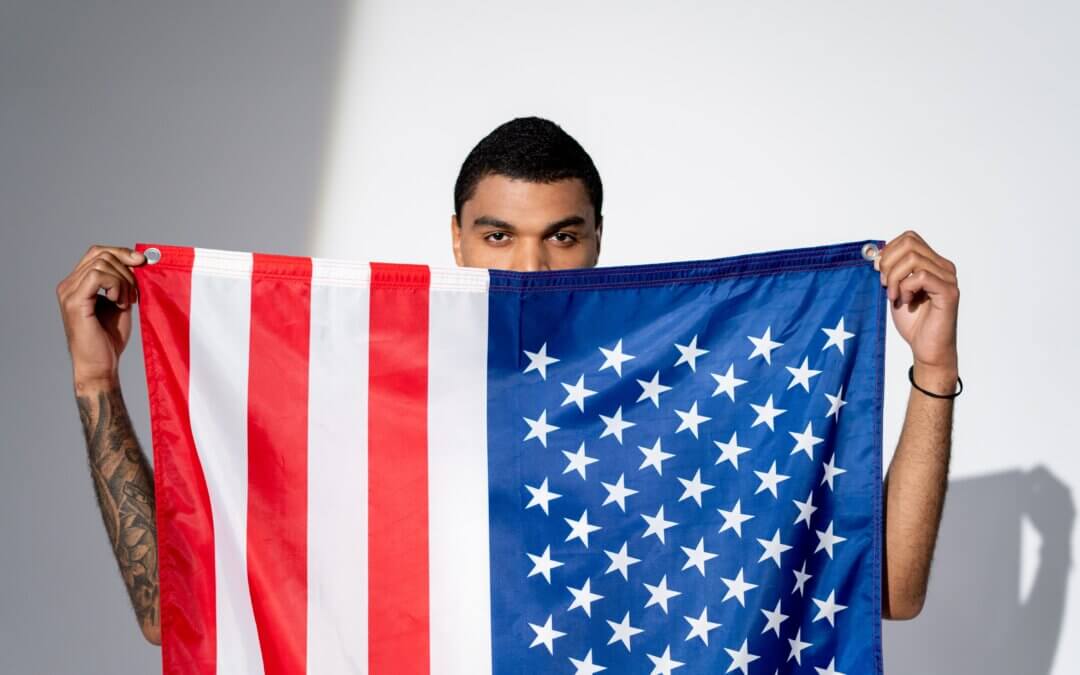 The Juneteenth National Independence Day Act recognizing this day in history when enslaved African Americans were freed on June 19, 1865.  This date commemorates when Union Army general arrived in Galveston, Texas, and informed enslaved African Americans that the Civil War had ended and they were free, two years after then-President Abraham Lincoln issued the Emancipation Proclamation. This means, that when in 1863 after Lincoln had declared all enslaved people free on paper, that this was not the case in practice. Because of some of these intricates this day is also known as Emancipation Day, Black Independence Day, and Jubilee Day.  Previously to becoming an official Federal holiday today has been celebrated across 47 states and the District of Columbia and many companies give the day off from work. Texas was the first state in 1980 to make Juneteenth a state holiday.

In making Juneteenth a federal Holiday President Biden said “We can’t rest until the promise of equality is fulfilled for every one of us in every corner of this nation.” These remarks and his signing of Juneteenth into law is a significant sign of progress and a step in the right direction as African Americans have continued to face systematic challenges throughout history.  Bernice King, daughter of Martin Luther King stated that the passage of the bill making Juneteenth a federal holiday is an important moment of reckoning and that the nation will now have an opportunity to learn even more about this important fact in American history.

Juneteenth has long been observed by Black Americans, however, has often been omitted from history books. For years activists have been pushing for recognition of this date. Opal Lee, a 94-year-old activist known as the grandmother of Juneteenth and a lifelong Texan has campaigned to make this date a national holiday for years and was present when this bill was signed into law.  Across the country, people will honor and gather to celebrate Juneteenth learning more about the importance of this day and celebrate with food and festivities similar to other federal holidays.  Wishing you all a safe Juneteenth.