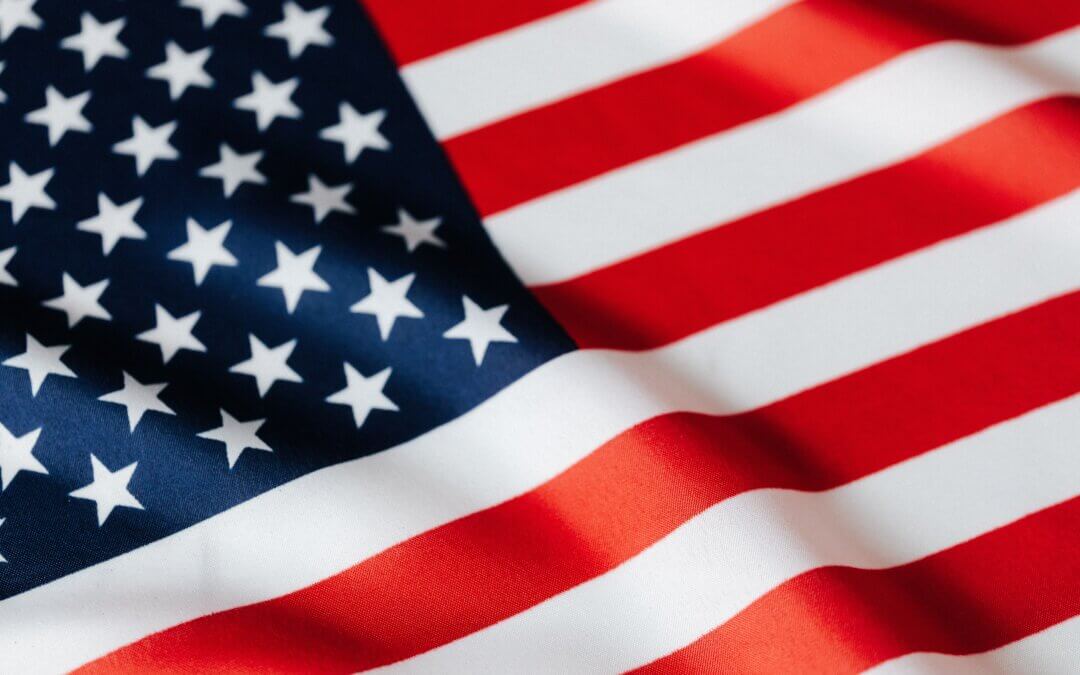 Being waved in the air on a beautiful spring day in May is what, for many American families, symbolizes this weekend’s upcoming federal holiday. Celebrated with town parades, remembrance, and a sense of community togetherness, this weekend is the unofficial start of summer, as the temperatures start to warm up and everyone is eager to spend time outdoors. Memorial Day weekend is known for family get-togethers, trips to the beach, long weekend getaways, and bursting fireworks. While we’re eager to do all of those things after a year of being cooped up indoors, let’s pause a minute and reflect on what this holiday stands for and four things you probably don’t know.

1) How Memorial Day Came To Be

Originating after the Civil War and, at the time, known as Decoration Day, Memorial Day is one American holiday that has changed over time. It’s observed very differently today compared to after both the Civil and World Wars. On May 1, 1865, when the Civil War was nearing its end, thousands of Union soldiers being held prisoners of war in camps in South Carolina, were freed by an unusual procession that entered the camp. This group, together with General John A. Logan, the “founder” of this holiday, declared that Americans should lay flowers and decorate the graves of the war casualties whose bodies lie in nearly every part of American land. It was on this day that the group sang hymns, gave readings, and distributed flowers around the cemetery honoring those who had passed away during wartime. Today, this federal holiday still honors and mourns those who died for their country and is a day off for the general population with schools and businesses closed. It is traditional to fly the United States flag at half-staff from dawn until noon on this day, and then raise it to full-staff. Many volunteers can be seen placing the American flag on graves for military personal in national cemeteries over Memorial Day weekend. In the year 2000, the U.S. Congress passed legislation to encourage a pause for a National Moment of Remembrance at 3 pm on this day.

2) A Controversial Date Dubbed The Unofficial Start of Summer

The term Memorial Day has been used since the early 1800’s when the holiday was changed by federal law from its original name, Decoration Day. However, in 1968, Memorial Day was moved from its traditional observance of May 30th to a set day of the last Monday of May, regardless of what day of the week it fell.  This move has caused controversy ever since, as veteran groups have always been concerned that more Americans would relate the holiday with the first long weekend of summer rather than the intended purpose, which was to observe and honor the fallen.  Today, cities and towns across the U.S. host Memorial Day parades incorporating military personnel and veterans’ organizations, with some of the largest parades taking place in Washington D.C. and New York City. Many people take weekend trips or throw parties and BBQs as the “unofficial start of summer,” even though the first day of summer isn’t actually until the summer solstice day, which falls on June 20th this year.

3) Memorial Day Weekend: Americans take to the Road more than the skies

With Memorial Day weekend right around the corner and the recently updated guidance from the CDC for those fully vaccinated, more than 37 million people are expected to hit the road and travel more than 50 miles from their homes as we kick off the unofficial official start to summer. Americans are increasingly showing a very strong desire to travel Memorial Day weekend with 60% more travelers on the road than last year. Those hitting the road will pay the highest gas prices since 2014 as fuel costs have yet to fully stabilize. U.S. travel statistics project that, over this holiday weekend, 2.8 million travelers will take to the skies. This will be the biggest day for air travel since the coronavirus crisis, however, it is not expected to surpass the number of travelers who are choosing to hit the road.

From an economic standpoint, now more than ever, the U.S. economy needs Memorial Day. Consumer sentiment and spending reports indicate that happy consumers buy more goods and services than worried ones. Lately, despite the increasing prices of gasoline and food over the past month, consumers are continuing to feel confident and spend across various categories including travel, meat, outdoor and grill equipment, and more. In fact, The American Hearth, Patio and Barbeque Association expects barbeque and outdoor furniture sales to increase 16% over last year, which was already a record sales year.  Memorial Day weekend is known as the start of “grilling season,” which to the meat industry may be some welcome news since sales have struggled as more and more Americans are eating less meat. This weekend is also an important boost for motor vehicle sales, with special promotions for both used and new vehicles. Car dealers are more than willing to negotiate their discounts to meet their end-of-the-month quotas with experts predicting that 13 million vehicles will be sold over the weekend.

Bonus Fact: Take A Minute To Reflect at 3 PM.

As we all get excited about the long weekend ahead, let’s do our part to help reclaim Memorial Day as the day it’s meant to be, one of remembrance and honor for those who have died in the pursuit of freedom. Americans are asked to stop whatever they are doing at 3 pm local time on Monday to share one minute on Memorial Day. This time was chosen because it is at this time that most Americans are enjoying their freedoms on this special holiday. Take a minute of silence at 3:00 PM as an act of national unity, whether alone or with family and friends, to honor those who have given the ultimate sacrifice. Wishing you all a safe Memorial Day weekend.