The Meaning Behind Veterans Day 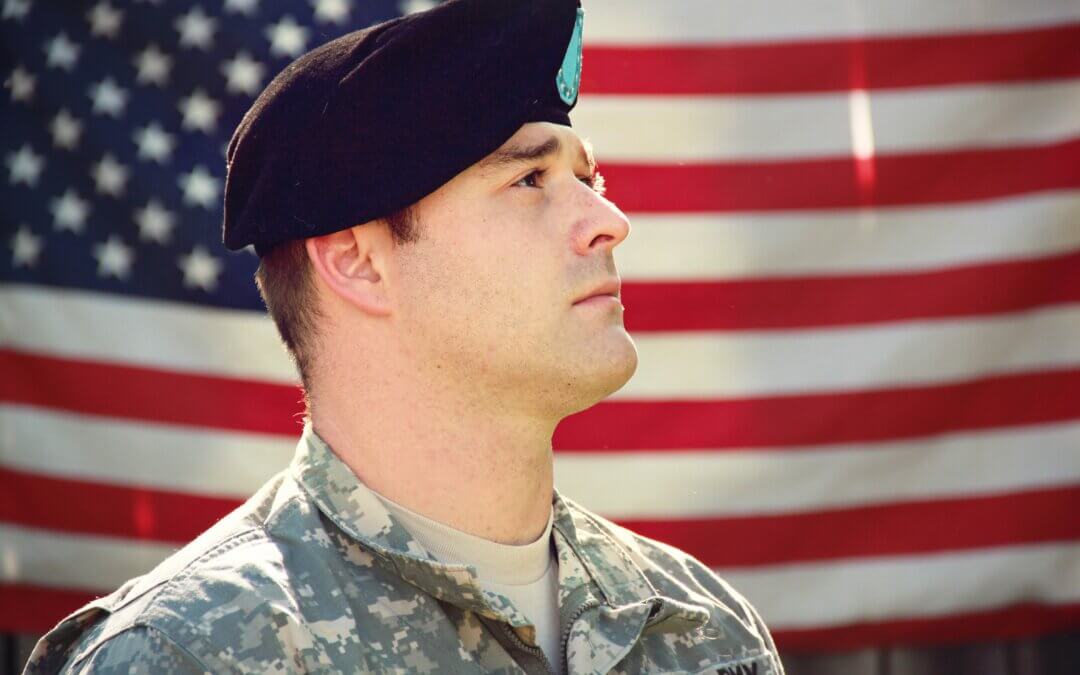 Celebrated every November 11th Veterans day honors all those who have served in the U.S military. It was Congress who passed a resolution in 1926 for an annual observance and November 11th was the date chosen and became a national holiday beginning in 1938.  This day honors U.S Veterans and victims of all wars and replaced Armistice Day in 1954 whose name was officially changed by President Eisenhower.  The military men and women who serve to protect the United States come from all walks of life and more than 19 million Veterans served during at least one war as of April 2021.  It’s celebrated on this date, the day World War I ended in 1918.  One of the most asked questions is, what is the difference between Memorial Day and Veterans Day? Both days honor those who have served in the military, however, memorial day honors those who perished while in service.  Other countries such as Great Briain, France, Australia, and Canada also commemorate the veterans on or near this date.

Have You said Thank You to a Veteran Today?

International Women's Day 2021 - Choose to Challenge
Sleep Disorder Warning Signs You Need To Look For
The Best Kept Secret to Life, Measure in Happiness
3 Simple Things You Can Do To Help The Planet & Your Wallet
Frequently Asked Questions About Living Life With Sleep Apnea
Now is Always the Right Time to Talk About Mental Health