Sleep Disorder Warning Signs You Need To Look For 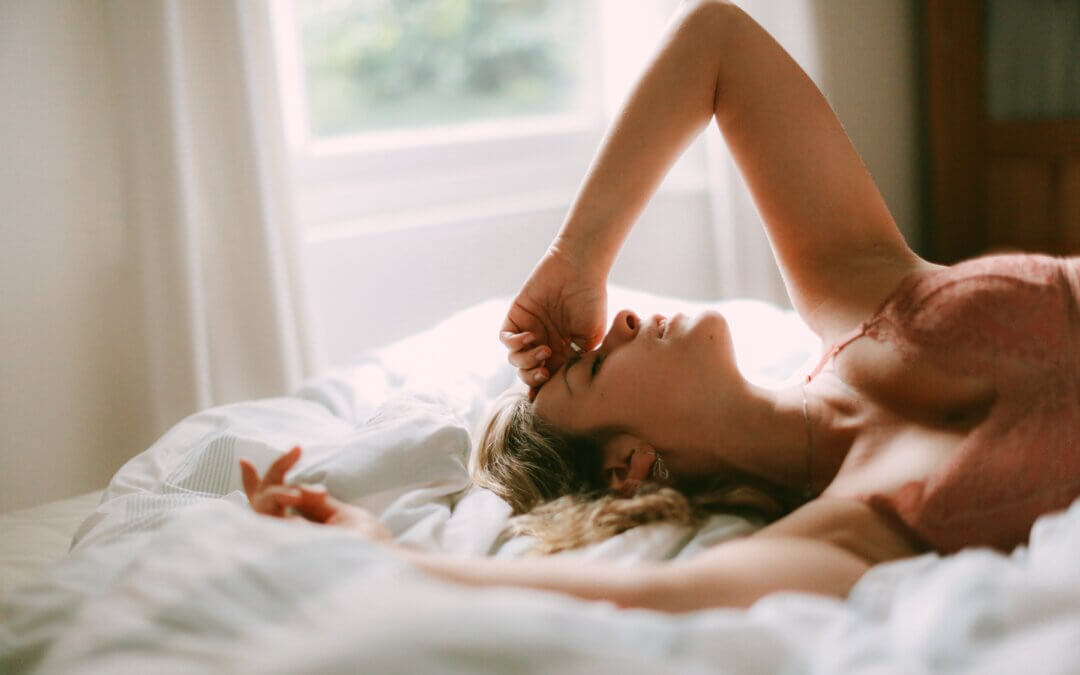 Ever Stop to Think You May Have a Sleep Disorder

As a person living with a sleep disorder, I actively advocate about the subject of sleep in an effort to educate others. I started sharing my experiences living with obstructive sleep apnea after having been officially diagnosed five years ago.  Because this disorder is often misdiagnosed among women, I feel it’s especially important to educate women on what to look for, the risk factors, and what to ask your doctor if you feel you’re getting no or very little sleep. It is serious and it is not normal.

There are different types of Sleep Disorders

Here Are Some Warning Signs of Sleep Disorder

Very Loud Snoring – Having been a snorer ever since I can remember (and been made fun of for years), I never thought of my snoring as a problem. It was just something I did. I have family members who snore and the running joke is my husband had nightly concerts he attended, voluntarily, for years. So, when he started complaining I was getting louder, that should have been the signal for me to see a doctor. Snoring is your body’s response to trying to breathe and gasping for air is your body’s way of sending a signal to the respiratory system to wake you up to breathe.

Being Tired All the Time

All the interruptions during sleep lead to a very significant amount of time lost in quality of sleep. While you may think that’s it is normal to toss and turn all night, it’s actually not. If you have a hard time waking up in the morning, are lacking energy, need to take frequent naps, or can’t concentrate, something is wrong and it’s time to see a doctor.

Headaches (especially after waking up)

Lack of energy during the day and the symptoms of headaches have a direct correlation with lack of sleep. What I learned because of my experience is that getting bad headaches was because my breathing stopped too frequently at night, and less oxygen was making its way to my brain.

Being overweight can contribute to the severity of a sleep disorder. Combine this with other issues such as anxiety, depression, menopause, or unclear hormonal changes, and the risk for developing a sleep disorder increases.  Pregnancy can also increase the risk of developing a sleep disorder and that within itself can cause another string of issues during pregnancy. Women with a neck circumference larger than 16 inches are also more likely to have a sleep disorder. Having a narrowed airway, or tonsils, and adenoids that are enlarged and block any part of the airway are all risks. Nasal congestion or breathing through your nose is also a contributing factor.

Because you’re not getting enough sleep and waking up multiple times, your body is in severe drowsiness mode during the day. With that fatigue, you might find yourself falling asleep while at work, watching tv, or worse while driving a car.  If you’re also feeling moody or depressed, it could be a sign you have sleep apnea.

Complications with Surgery or Medications

OSA can impact the administration of general anesthesia, something I learned about first-hand. Because you’re lying on your back and sedated during surgery, breathing can become an issue, and it is imperative to discuss these higher risks with your doctors and anesthesiologist and have an experienced person available at all times during the surgery.

Use of alcohol, smoking, sedatives

Any substance that relaxes the muscles in your throat, will worsen the effects of sleep apnea. Smokers are three times more like to have sleep apnea than those that have never smoked.

I appreciate you taking the time to get all the way to the end of this article. If, in yourself, you recognize some of the things I have covered (being sleepy all the time, headaches, having one too many drinks to “sleep like a baby”, gaining a few pounds) know that it doesn’t necessarily mean that it may be sleep apnea. Any one of these symptoms can possibly be related to something else. Whatever the case, if you feel you may have issues with sleep, speak to your primary caregiver.

Would you know the warning signs to look for if you suspect you may have a sleep disorder?

Now is Always the Right Time to Talk About Mental Health
Discover What's Special in Your Own Backyard
Destinations You Will Want to Travel To This Year
How Memorial Day Came to Be
It's The end of Summer Already, Labor Day Weekend is Here!
The Best Kept Secret to Life, Measure in Happiness