How Memorial Day Came to Be 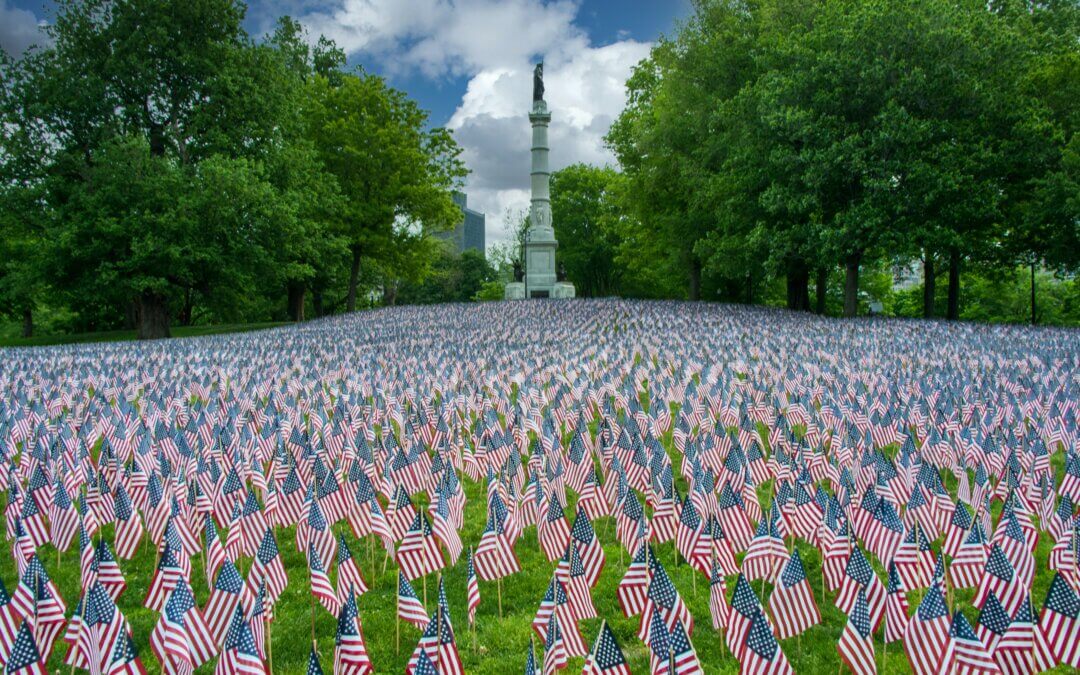 Originating after the Civil War and, at the time, known as Decoration Day, Memorial Day is one American holiday that has changed over time. It’s observed very different today compared to after both the Civil and World Wars. When you ask Americans today what Memorial Day many quickly get it confused with Veterans Day. Or associate it with the unofficial start of summer, which is in fact also true today. So let’s take a stroll down history and re-acquaint ourselves with the real meaning of Memorial Day.

On May 1, 1865, when the Civil War was nearing its end, thousands of Union soldiers being held prisoners of war in camps in South Carolina, were freed by an unusual procession that entered the camp. This group, together with General John A. Logan, the “founder” of this holiday, declared that Americans should lay flowers and decorate the graves of the war casualties whose bodies lie in nearly every part of American land. It was on this day that the group sang hymns, gave readings, and distributed flowers around the cemetery honoring those who had passed away during wartime. Today, this federal holiday still honors and mourns those who died for their country and is a day off for the general population with schools and businesses closed.

It is traditional to fly the United States flag at half-staff from dawn until noon on this day, and then raise it to full-staff. Many volunteers can be seen placing the American flag on graves of military personnel in national cemeteries over Memorial Day weekend. In the year 2000, the U.S. Congress passed legislation to encourage a pause for a National Moment of Remembrance at 3 pm on this day. As we all get excited about the long weekend ahead, let’s do our part to help reclaim Memorial Day as the day it’s meant to be, one of remembrance and honor for those who have died in the pursuit of freedom.

Americans are asked to stop whatever they are doing at 3 pm local time on Monday to share one minute on Memorial Day. This time was chosen because it is at this time that most Americans are enjoying their freedoms on this special holiday. Take a minute of silence at 3:00 PM as an act of national unity, whether alone or with family and friends, to honor those who have given the ultimate sacrifice.

Wishing you all a safe Memorial Day weekend.