What to Know International Woman’s Day 2022 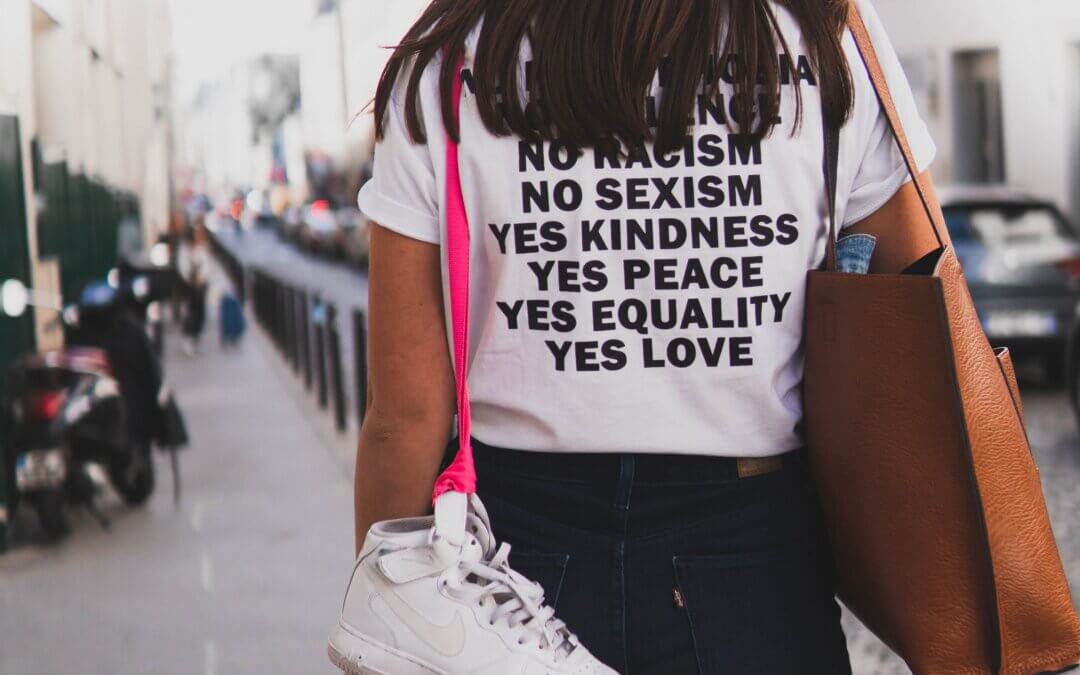 Thousands of women marched across 5th Ave Manhattan in 1970 railing breaking the bias, for what was the first woman’s strike for equality. “We’re a movement now” proclaimed feminist Kate Millet back in 1970. The National Organization of Women, (NOW) was calling for equal opportunities in education, employment, free childcare, and access to abortion. Betty Friedan, the first president of NOW urged work stoppages for “everyone who is doing a job which a man would be paid more for”. Since those times, and all across the world, thousands of rallies have continued to take place in the fight for woman’s equality. As women everywhere continue to challenge the status quo, conservative minds, and laws that be, it’s been now already been over 100 years.

The Fight for Equality Stalled?

International Woman’s Day has been celebrated all over the world for achieving great strides and progress. Rightfully so. But it’s still not enough. Some women would even argue that the fight for equality has stalled. These earlier celebrations, unlike many held today, were not held in fancy ballrooms over a luncheon. Rather, these celebrations were on the streets, with hundreds of women marching together, demanding their rights and equality.  Voicing quite loud their concerns. Raising the awareness against bias. It was through these types of celebrations, marches, and movements, that truly allowed women to not just talk about progress, but literally take actionable steps to achieve said equality.

Great Strides with Room To Grow

The Equal Pay Act,  Sex Discrimination Act, and Equality Act, even a woman’s right to vote, are just some of the fundamental groundwork that has been achieved for women over the past one hundred years. But we all know there is more room to grow. While women come together to support, encourage and uplift, let us always have the courage to call out the bullshit, aka #breakthebias no matter what. For as far as we have come we still have a lot to go. Some forty-plus years later and women today are still not transparently paid equal to men, leadership opportunities are not equal, and do not even get us started on abortion. We all need to acknowledge that there is still much to be done. New laws and existing laws everywhere, and in all countries need to be improved. As we celebrate today lets us remember the woman before us who truly helped changed the world.