A New Era in Consumer Data Protections in the United States 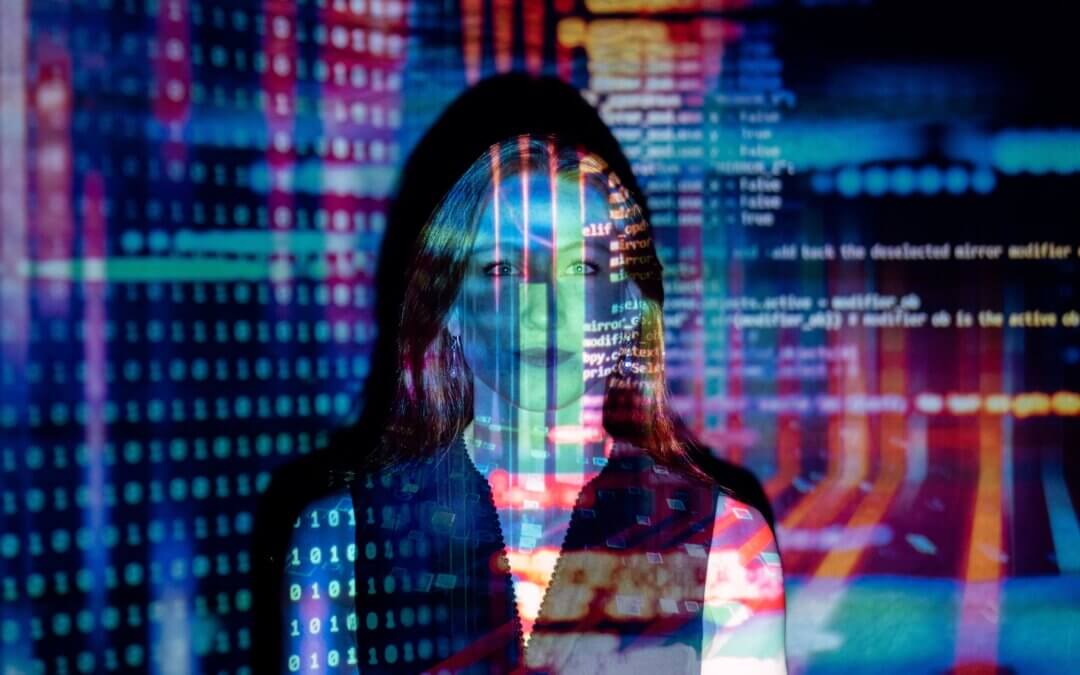 News Flash, aside from three states, and a few industry-focused federal laws, in the United States data privacy on the internet is not handled or managed in any way by companies who collect and solicit your information. It’s not regulated to the extent it should to properly address the main question; How consumer information is handled. How information is collected, shared, stored, and used. Unlike GDPR, European Legislation for example.

It was only after the scariest data breaches being reported and consumer complaints, that the FTC began investigating and found violations to Section 5 of its law which prohibits “unfair or deceptive acts or practices” fining (and exposing) these tech giants and platforms. Upon taking a closer look at how data collection and these specific pieces of information collected were being misused it was uncovered that there really are minimal rules companies are legally required to follow to help protect the consumer.

However, that is now changing. Consumers are demanding it. Further, the pandemic has only accelerated everyone’s reliance on digital services and platforms. By default bringing even more expectations when it comes to data privacy.  The current laws are being worked on to pass at the state level. In the absence of federal law, individual states are introducing some form of all-encompassing data privacy legislation. Take California, they have enacted the CCPA, California Consumer Privacy Act. Other states such as Virginia and Colorado have recently followed suit with similar laws.

In 2021, 23 states introduced privacy legislation and are currently in committee.  These laws being worked on to become law will surely change the landscape of consumer privacy in the United States. Further,  the Data Protection Act of 2021 was also introduced to the Senate whose aim is to create an independent federal data protection agency to protect, data, safeguard their privacy, ensure fair and transparent data practices. Should these and more states follow suit and come to fruition, there will be a new era of consumer protection in the United States to follow.

Do you trust that your data is handled with care?

Vacation Experiences Travelers Are Most Excited To Enjoy
What A Fun Time Forecasting Travel in 2022
The Upshot on Travel as More Americans Get Vaccinated
Traveler Confidence at All Time High in 2022
At Risk of Recession in The Current U.S Economy
How Do Consumers Feel About Traveling in 2021